DTC cover a big weekend in racing where Bubba Wallace spoiled the hopes of the NASCAR playoff drivers by taking the win at Kansas, Will Power won his second Indycar Championship in Monterey, and Max Verstappen took the checkers in Monza for his fifth consecutive F1 win.

Additional topics include the blockbuster news that Kyle Busch will leave Toyota to join Richard Childress Racing in 2023 and the ripple effect that will have on all three NASCAR national series’. 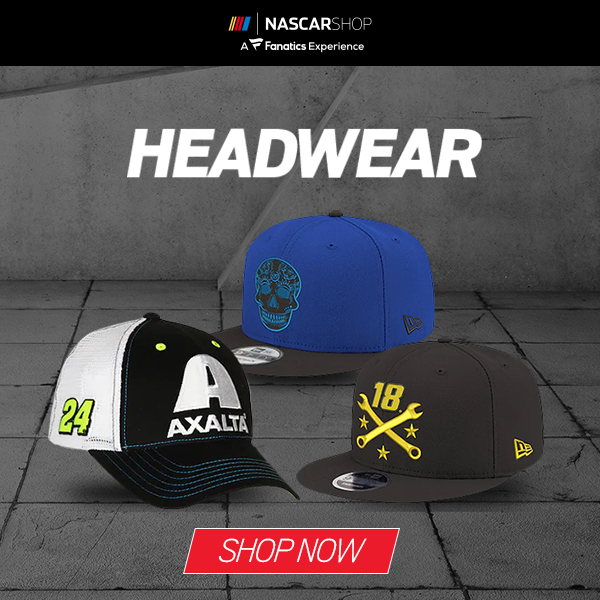 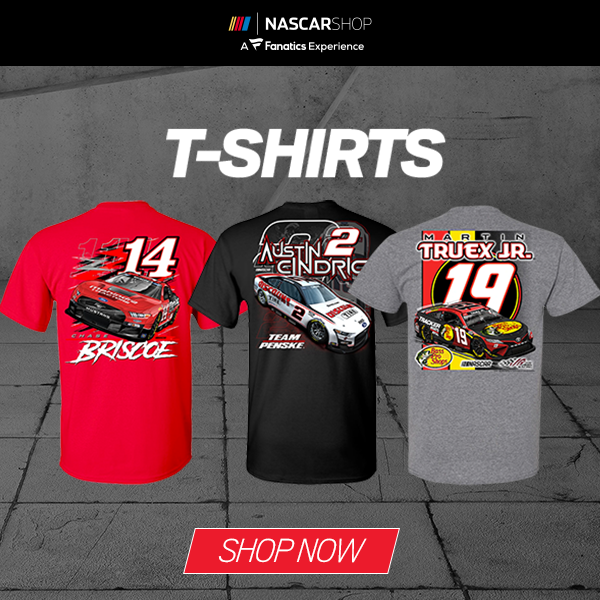 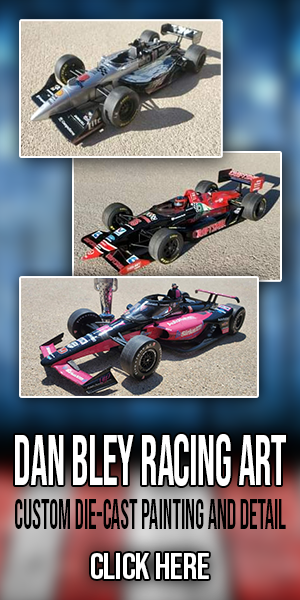 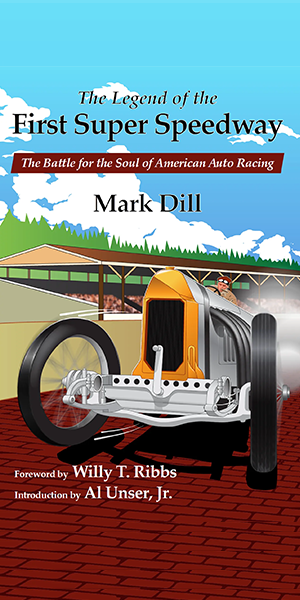 Mercedes VictoriousThe DTC panels reports from Brazil where Mercedes was victorious for the first time in 2022 as George Russell takes his maiden Grand Prix win. We discuss the unrest in the Red Bull camp over team orders, a pole for Haas F1, and the upcoming final F1...

Logano Does it Again

Logano Does it AgainDTC reports from NASCAR Championship Weekend where our Luis Torres was in Phoenix to cover Joey Logano does it again by winning his second Cup Series Championships.   We also discuss the tragic passing of Coy Gibbs which occurred just hours after...

Chastain Crashes the ChampionshipDrafting The Circuits reports from Martinsville where Ross Chastain nearly crashed his car in a banzai move, scraping the wall on the final lap to gain enough positions to make the Championship 4. Meanwhile, Christopher Bell won the... 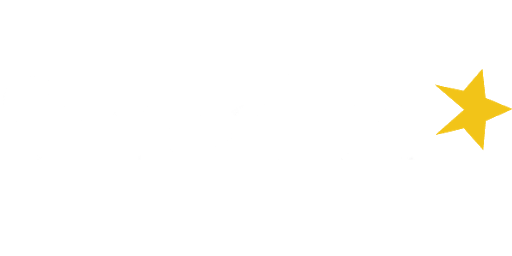